What is TOEIC Test?

ETS is releasing  an updated TOEIC Test globally in mid 2018.

In Japan and Korea New TOEIC test already started in 2016

New TOEIC Test first appeared in Japan and Korea in May 2016.

What is changed in New TOEIC Test?

As the use of English evolves and changes, so must tests and test questions, to ensure that we are measuring the language skills that individuals need.

The updates will make greater use of multiple sources – for example using both what is seen in a visual image and what is heard in a conversation.

Candidates will be assessed on understanding intended meaning in context and across text sources, understanding non-linear exchanges in online-chat messages, and understanding conversations with more than 2 speakers. This assessment will be closer to real life situations. 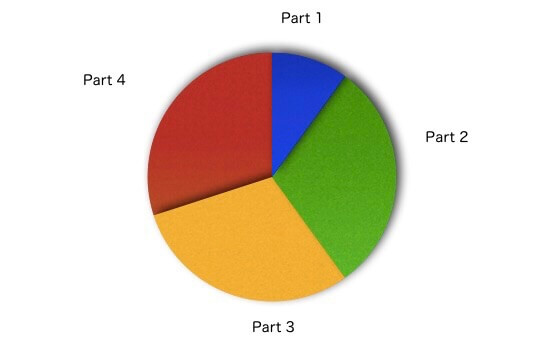 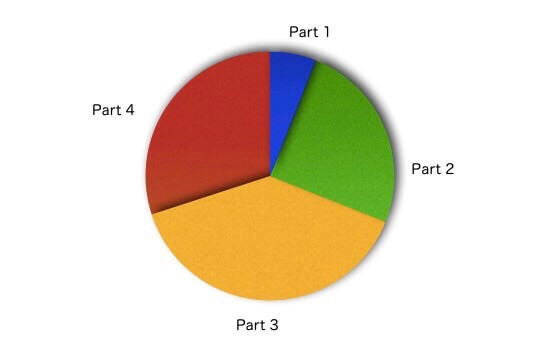 The number of questions  unchanged. 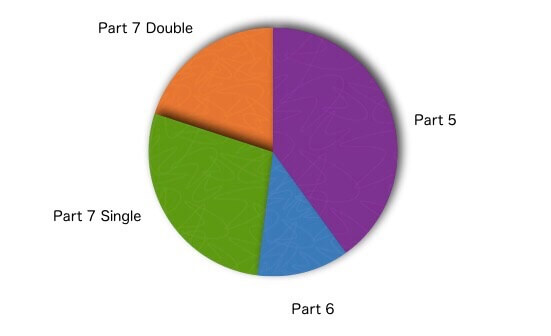 An Official TOEIC Score is recognised in all countries regardless of the difference in format TOEIC.

ETS says that new test and the current test are the same test with the same scores, regardless of form.

For schools using the ability subsections, the score report will add an additional Listening Ability.

“Can understand a speaker’s purpose or implied meaning in a phrase or sentence”.

Below is an example of score report issued in Japanese. 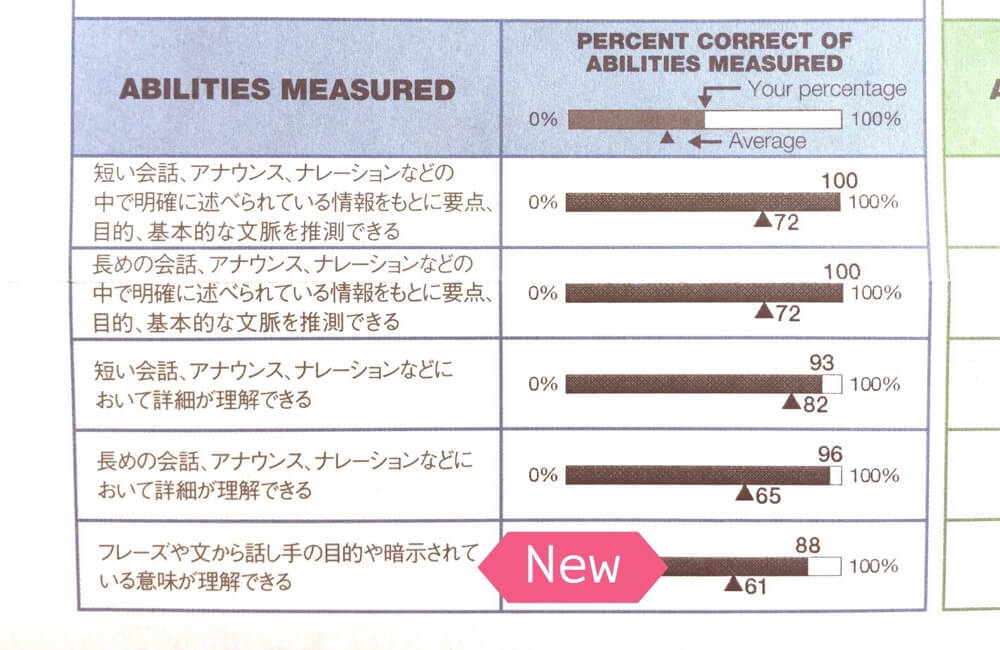 ETS says the difficulty will remain the same.

Actually, some students in Japan, where new Test has been introduced since  May 2016,  feel the new TOEC test is more difficult.

In truth, the average TOEIC scores in Japan slightly decreased but still remain in the same level considering

Anxious about a New TOEIC Test? Why not ask a Japanese?

At a meetup.  Many says, New TOEIC test is more difficult than the old one. 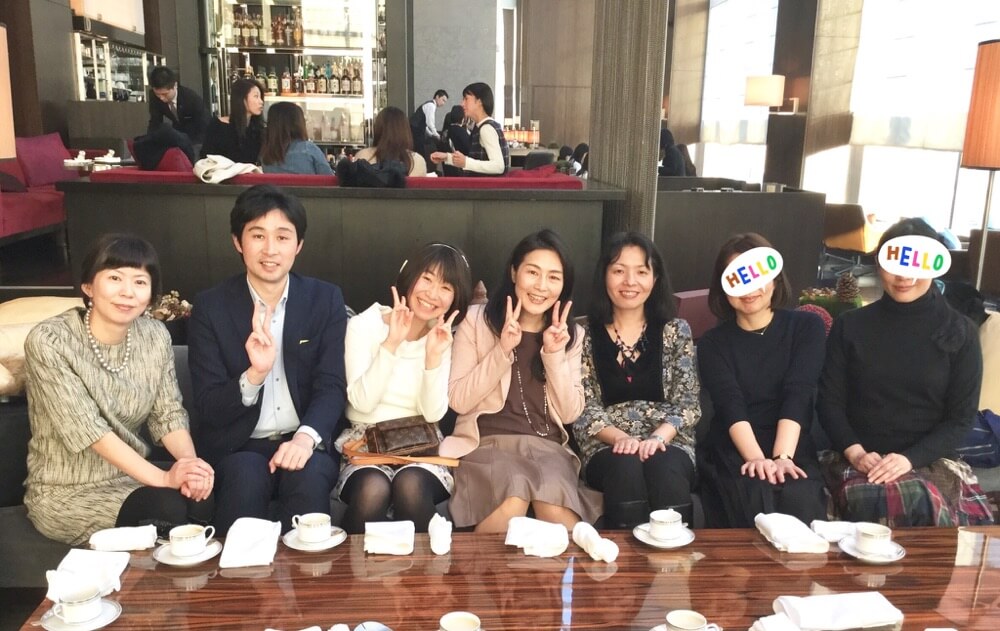 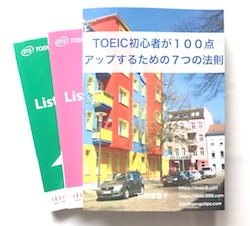